A strong finish to another successful year, on record revenue from commercial business 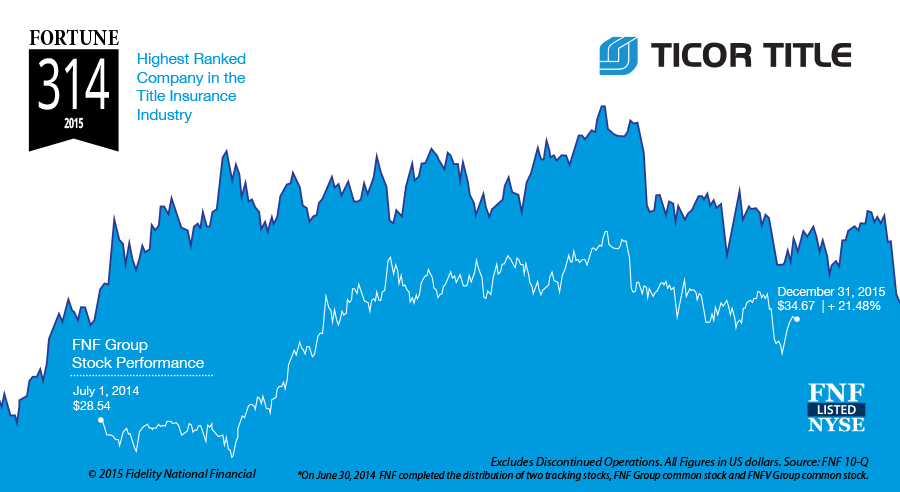 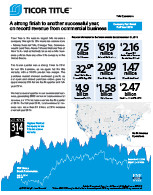 The fourth quarter was a strong finish to 2015 for our title business, as we again led the title industry with a 13.8% pre-tax title margin. The purchase market showed continued growth, as our open and closed purchase orders grew by approximately 9% for the fourth quarter and fullyear 2015. 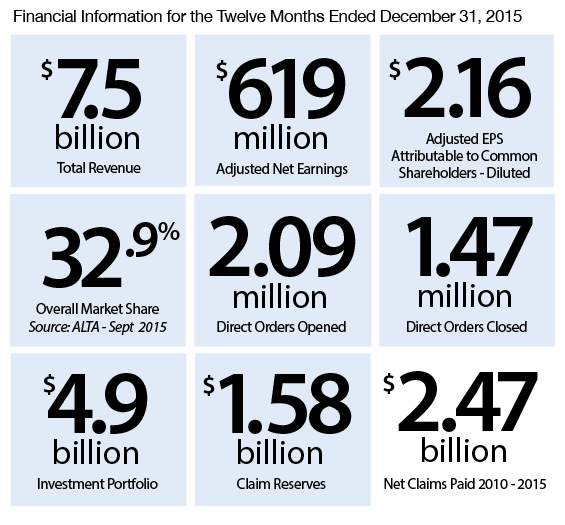