During a routine title exam, Lisa H. uncovered a forged quit claim deed. After a more thorough investigation, Lisa discovered the deed was one of many recorded by two brothers who were recently charged with a $1.5 million fraud scheme. 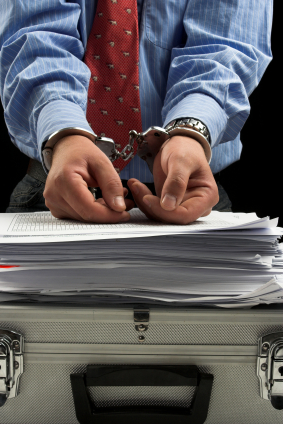 Lisa works for one of our sister companies as a title examiner. She was examining the chain of title for a residential sale of property in San Bernardino County, Calif. with a $350,000 sale price when she came across a deed she was sure was forged.

These were the signs that made her question the deed:

Lisa brought the deed to the attention of the advisory title officer and together they called the escrow officer to provide their detailed findings and to notify the escrow officer our underwriters would not be issuing a policy for this transaction. The escrow officer in turn called the property owner to find out if he in fact executed the handwritten deed. It turns out he did not. Lisa was right, the deed was a complete forgery and the true owner stated he had no intentions of selling his property.

This story is an excerpt from our parent company’s Fraud Insights newsletter.  To read the entire article, click here.

A Proactive Approach at Ticor Title Northwest
Our seasoned Title Officers, Examiners, Escrow Officers, and Escrow closers in Ticor’s Puget Sound operation are trained to operate with the highest standards of conduct.  We are proactive in our efforts to identify potentially fraudulent activity in any transaction.