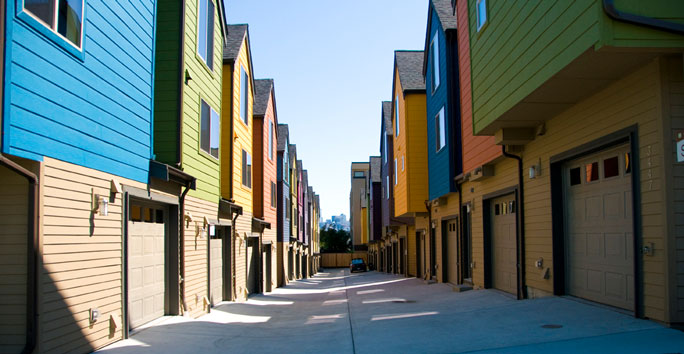 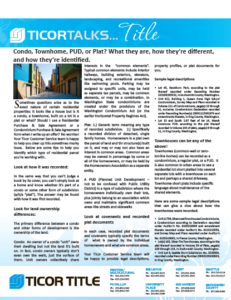 Building Quiz
Back to Top